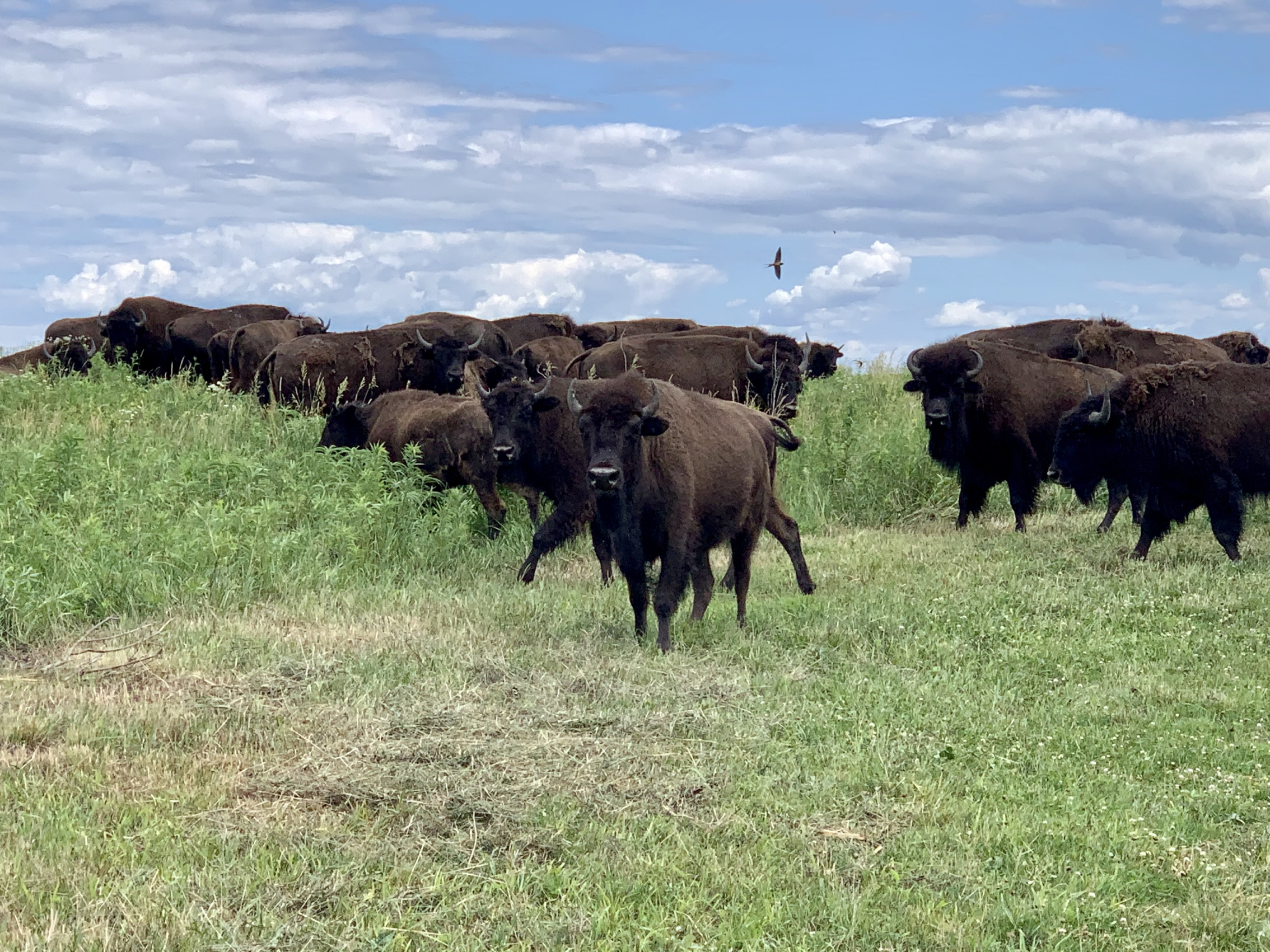 In a rare show of bipartisanship, the United States Senate passed The Great American Outdoors Act last week. This legislation is huge for public lands and waters, and has far reaching support from sportsmen and non-consumptive outdoor enthusiasts across the country. Any of us alive today, would be lucky to ever see another moment as big as this for public lands and waters.

According to the Congressional Sportsmen’s Foundation (CSF), The Great American Outdoors Act will provide $9.5 billion over 5 years to address the crumbling infrastructure on America’s public lands and waters. While the National Park Service will receive $6.5 billion in funding, the CSF led a successful effort to secure the inclusion of $3 billion to repair and maintain public land infrastructure overseen by the Bureau of Land Management (BLM), U.S. Fish and Wildlife Service (USFWS), and U.S. Forest Service (USFS), which provides critically important recreational opportunities for America’s sportsmen and women.

The votes came in at 73 ayes, two absent, and 25 nays. Backcountry Hunters and Anglers has a list of the votes on their website. Here in Missouri, our senators were split on the issue. Senator Blunt was a leading advocate for The Great American Outdoors Act and deserves to be thanked by all sportsmen and women. He gave a powerful floor speech, in which he said, “I think it’s fair to say that this is one of the most important packages of conservation legislation we’ve seen in a long time. It might be fair to say that it’s the most important piece of legislation since President Theodore Roosevelt dramatically made additions to the National Park System just a little more than 100 years ago. The bill essentially combines two important provisions, the Restore Our Parks Act and the Land and Water Conservation Full Funding Act. I’m a cosponsor of both of those. We have been trying to do the things that those two bills both do for a long time, and here we are…I look forward to seeing this bill have the impact that it absolutely will have, and has to have, on the important resources that we need to make the right kind of investment in.”

Senator Hawley voted against The Great American Outdoors Act. I emailed his office politely asking for an explanation, but in over a week, I have not received a response.

Noted public lands advocate and conservation writer, Hal Herring said, “Twenty-five senators clearly demonstrated their opposition to making a nation that works better for us all. They had to lay their cards face up on the table, for once. Interesting that Mitt Romney of Utah would vote against funding for the National Parks and public lands that are the backbone of his state’s economy. It is a surprise that he has abandoned his pretense of “anti-Trump moderation” and tipped his hand to his only real loyalties. Someday, America will need to have a serious talk with Utah. But first, let’s vote out these other ideologically moribund pillars of negativity, and replace them with men and women of vision.”

Funding is critical to outdoor enjoyment. The old phrase, “money makes the world go round” certainly applies to our outdoor world. Those of us who love all the incredible resources we have here in Missouri, and like to brag about how our state is a one of, if not the best conservation states in the country, have to be honest in admitting our dedicated funding from the Conservation Sales Tax has a lot to with why we’re so great. Most states have excellent people full of passion working on behalf of forest, fish and wildlife. Here in Missouri, our excellent people are backed up by money to make their visions reality. Now, with the passage of this critical bill, we will have a lot more resources at our disposal on the national level to make vast improvements to public lands and waters across the country.

“The Congressional Sportsmen’s Foundation applauds Senate passage of the Great American Outdoors Act. Today’s vote demonstrates the bipartisan support for advancing conservation and increasing access for hunters and anglers,” said CSF President Jeff Crane. “When signed into law, this bill will provide much needed support for public lands and waters and boost the already formidable outdoor economy. CSF extends our sincere thanks to the Senate Congressional Sportsmen’s Caucus (CSC) members that voted to support these priorities.”

This Act further ensures access to lands and waters providing important hunting, fishing, and recreational shooting opportunities. Americans use public lands and waters, a lot. According to CSF, America’s BLM, USFWS, and USFS public lands annually support more than 25 million hunting days and nearly 45 million fishing days. This highlights the importance of these lands for America’s sportsmen and women as well as the outdoor economy. Addressing the maintenance backlog this Act allows for is going to be a great economic stimulus, with an anticipated 100,000 new employment opportunities.

“Years of bipartisan work have led to this moment and this historic opportunity for conservation,” said CSC Member Sen. Cory Gardner (CO). “Today the Senate passed not only the single greatest conservation achievement in generations, but also a lifeline to mountain towns and recreation communities hit hard by the COVID-19 pandemic. I call on the House of Representatives to pass this bill without delay in order to provide jobs to the American people, economic stimulus to communities in need, and protections for the great American outdoors for future generations of Americans to cherish.”

The Great American Outdoors Act now heads to the House, where it has strong support, for further consideration. Please take a few moments to contact your representatives in the House to urge quick passage of this long overdue legislation as-is without any changes. I reached out my representative, Congresswoman Hartzler, and was pleased to find out she supports the bill.

Pic: With more dedicated funding, our nation’s wildlife and wild lands have a greater chance for a brighter future.