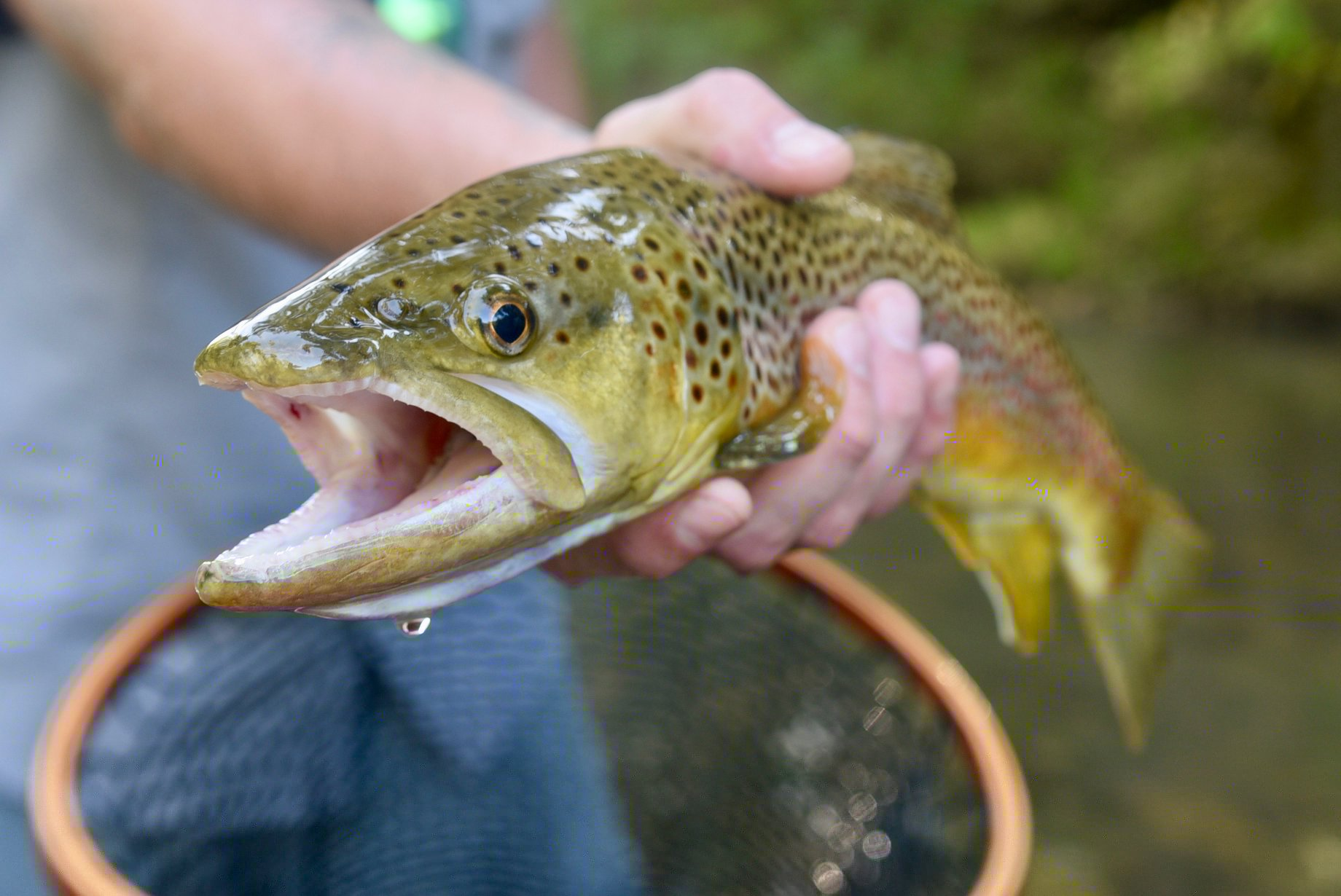 If only there were six Octobers. With so much opportunity available this month, trying to cram it all into a mere 31 days is an unfair test of any outdoors enthusiast. The fall fishing bite is hot across the Midwest and big game archery seasons are in full swing. You can’t overlook the incredible wing shooting, but waterfowl hunting is also calling. If you are an all-around sportsman, October is when you travel with a bow, shotgun and fishing rod in your truck at the same time. This is it. The prime time. Make the most of it. Here are a few of my top suggestions.

The South Dakota Pheasant Opener is one of the biggest deals in North American hunting. This year, it takes place on Saturday, October 16. Shooting begins at 10 a.m. and lasts until sunset. With plenty of public lands and private lands enrolled in the state’s Walk-in-Area Program (WIA), hunters should be able to find a place to hunt without needing an outfitter. That said, the state is home to many top-notch guides and private lodges catering to all of a pheasant hunter’s needs. In 2019, nearly 500,000 pheasants were harvest in South Dakota.

At 8,800 surface acres, Patoka Lake is the second-largest reservoir in Indiana. This lake is an amazing fishery, with quality bass, bluegill and catfish. But with deep coves and standing timber scattered throughout, it’s best known for crappie fishing. Crappie are fun to catch and great to eat. Using minnows under slip-bobbers is a common tactic, but jigs often work just as well. This time of year, you’ll catch fish consistently in 10-15 feet of water. Use your sonar to locate brush piles and you should be in the money.  The crappie bite should remain strong all month.

The Upper Peninsula of Michigan is a special fishing destination. Squeezed between two Great Lakes and littered with rivers, stream and inland waters, the U.P. provides a diversity of angling opportunities tough to find a comparison for. Little Bay de Noc is a 30,000 acre bay on Lake Michigan near Escanaba known for its robust walleye population. If you are looking to catch a giant, trophy size walleye, then Little Bay de Noc is place to go and October is the month to be there. Walleye are gorging themselves in October to prepare for the long winter months. Trolling around river mouths is a best bet.

The idea of Daniel Boone making his way across Kentucky with his muzzleloader in hand inspires a sense of nostalgia, and a longing to try your luck at taking a buck under the same limitations centuries later. Yet, if buckskins and flintlocks are aren’t your bag, you can skill pursue whitetails with modern smoke poles in Kentucky during the early muzzleloader season taking place October 16 and 17. Hunters may harvest a deer of either sex in Zones 1, 2 and 3. Hunters may only harvest antlered deer in Zone 4.

The Missouri state record for brown trout changed hands twice in 2019, with the new record being a behemoth 40-pound, 6-ounce fish that fell just shy of the world record by less than two pounds. In October, brown trout leave the depths of the lower lake and push up to Table Rock dam to spawn. Targeting them with jerkbaits this month will produce many of the largest fish of the year. With each cast, there is a realistic possibility of hooking the next world record brown trout and returning that honor back to America from New Zealand where the current record of 42-pounds, 1-ounce stands.

The Missouri Department of Conservation stocks approximately 750,000 trout in Taneycomo each year. These stocked fish allow for the lake to actively serve trout anglers who want to keep their fish for eating. While focusing on targeting big browns, you can still fill a cooler up with eating sized rainbows for the skillet.

Pic: Fishing for brown trout at Lake Taneycomo are just one of the many adventures for sportsmen in October.