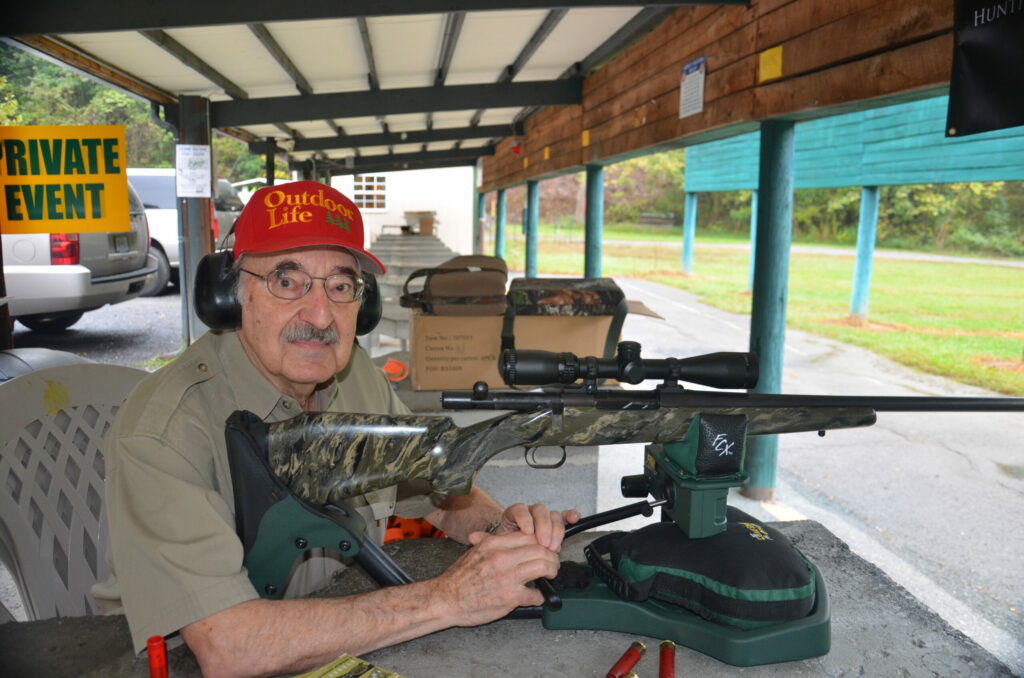 The ammunition shortage is here to stay. Well, at least for a while. Southwick & Associates, a market research and economics firm, specializing in the hunting, shooting, sport fishing and other outdoor recreation markets, recently released a report that shows demand for ammunition will continue to far outpace supply. With firearms ownership on the rise, finding ammunition is a real problem.

Over the years, I’ve accumulated quite a bit of hunting ammunition. Shooting half of a box during a duck hunt or two turkey loads out of five has left me with a nice stash. But target practice ammunition is a different story. I don’t have enough to shoot without worry of running out. A lot of my friends feel the same way. We’re unable to practice or recreationally plink targets like we used to. This is a common story these days.

It is an inconvenience for us, but at least most of the people in my circles have experience shooting. It’s the new firearms owners who are in a worse spot. First time firearms ownership has spiked, and those new to shooting need to practice. The lack of ammunition available seriously hinders their ability to do so.

Southwick & Associates regularly surveys outdoor industry consumers to gain an understanding of market trends. Back in April, they surveyed more than 1,800 ammunition consumers for a study on the shortage. They found it is continuing post pandemic. Their data shows 20 percent of consumers encountered out of stock issues while trying to purchase ammunition in 2020. The number has recently dropped to 75 percent, but that means three out of four people trying to buy ammunition can’t. Resulting in 79 percent of survey respondents reporting they have either cutback or completely quit target shooting and hunting. This leaves a lot of individuals out there looking to buy more ammunition, so demand is expected to remain high.

The report found, only 17 percent of shooters and hunters are satisfied with the amount of ammunition they currently have. And nearly two-thirds said their inventory is lower than they would prefer. Most shooters want more ammunition. The data reported 43 percent want “much more” while 38 percent want at least “a little more.” When asked why they desire more ammunition, key reasons included:

“At some point, demand will certainly soften,” reports Rob Southwick, President of Southwick Associates. “However, frenzied purchasing and empty shelves often fuels further increases in demand. We do not see demand softening in the near future.”

Remember the run on toilet paper? I can’t imagine any of us will ever forget. It showed us how quickly a common resource can be depleted beyond demand. And it was because many people were hoarding and being ridiculous. To help us all get through the ammunition shortage, don’t be like the toilet paper people. Buy what you need and may be a little bit more, but be conscientious of our shooting and hunting community. Leave a box for the next man or woman.