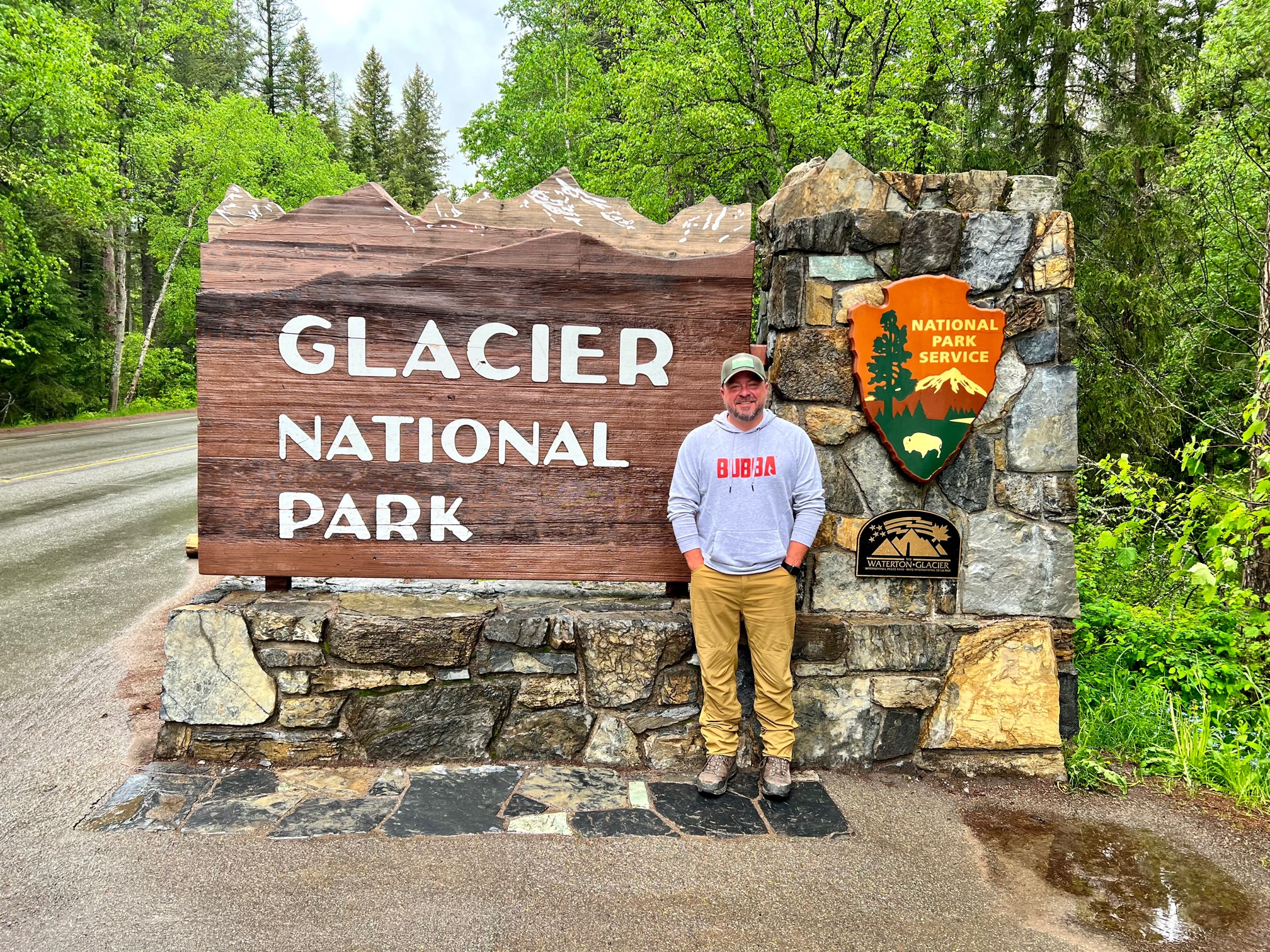 Montana was my dream. I believe it began with watching Lonesome Dove as a boy. In the movie, Montana is the Promised Land. When Captain Call decides to end the cattle drive, as he gazes out over the majestic landscape, he accepts he would find no place more perfect. I know the feeling. Montana is special.

I moved to Billings in 2003, less than a year out of college. I didn’t know a single person in the state, so I spent most of my time exploring the wilderness alone. I was working in sales at the time, and my territory was most of Montana. Although I only lived there a little under four years, I was able to see just about every corner of the state.

Montana is big and distinct regions. The eastern side of the state is broken badlands. The sparsely populated counties appeal to me for their vast openness. The High Line along the Canadian border is a grasslands masterpiece. The Flathead Valley and the terrain around Glacier Nation Park is like the Pacific Northwest. The Yellowstone Region, everything around Bozeman, is the most picturesque, beautiful place I’ve found on the planet.

When I left Montana in 2006, I assumed I’d return often to spend time in a state I came to know and love. I was wrong. Prior to the last week, I had only been back twice in 16 years. Once for a hunt, and once to bring my family here to celebrate my oldest daughter’s 10th birthday. She was born in Montana, but was less than a year old when we moved. She’ll always be my Montana baby.

Last week, I flew into Bozeman late on a Thursday night. I made it downtown in time to see the hustle and bustle of the vibrant main street. Sitting at an open air table, having a light dinner, I fought back what ifs and what might have beens. Life has unfolded well for me, but had I not decided to move all those years ago and stayed in Montana, what would my life have become. I’ll never know.

On Friday, I met up with Steven Rinella and the crew at MeatEater to record a podcast in their studio. I’m grateful for the experience. Steve has reached the pinnacle of outdoor communication, and I’m fortunate to call him a friend. You can find the MeatEater podcast on streaming platforms. Later that evening, I had dinner at Steve’s home with his family. He prepared nilgai ribs, which is a large Asian antelope that has taken up residence in certain areas of the U.S.

My travels then took me north to Missoula where I met up with my friend, Brian Burns. Like all really great friends, it felt like we had been hanging out last week, when in reality, we hadn’t seen each other in 16 years. Along with his wife and son, and some of their friends, we ventured up into the mountains above Lolo where we did some target shooting. Then we had dinner at the Lumberjack and enjoyed a gorgeous mountain sunset.

From there, I head to Kalispell for the Professional Outdoor Media Association Conference, where I caught up with industry friends from all over the country. I stay a night with great friends, Tom and Olivia Opre, and listened to more of their incredible stories about traveling the world to hunt. Tom’s film, “Killing the Shepherd” is a remarkable film about the complexities of conservation in Africa.

With all the rain Montana received, which caused devastating flooding in many parts of the state, all my plans for fishing and hiking fell through. I was able to see a small portion of Glacier National Park, but Going to the Sun Road was still closed due to snow pack still covering the upper road. The surrounding national forest allowed for backroad exploration. The hope was to see a grizzly bear, but it didn’t happen.

It’s hard to believe how times slips away these days. I never dreamed it would be so long before I was set free in Montana. There is no place on the planet I have found yet that speaks to my soul the way the Big Sky State does. I can’t imagine I’ll ever wait that long to return again.

Pic: The author returned to Glacier National Park for the first time since 2003.