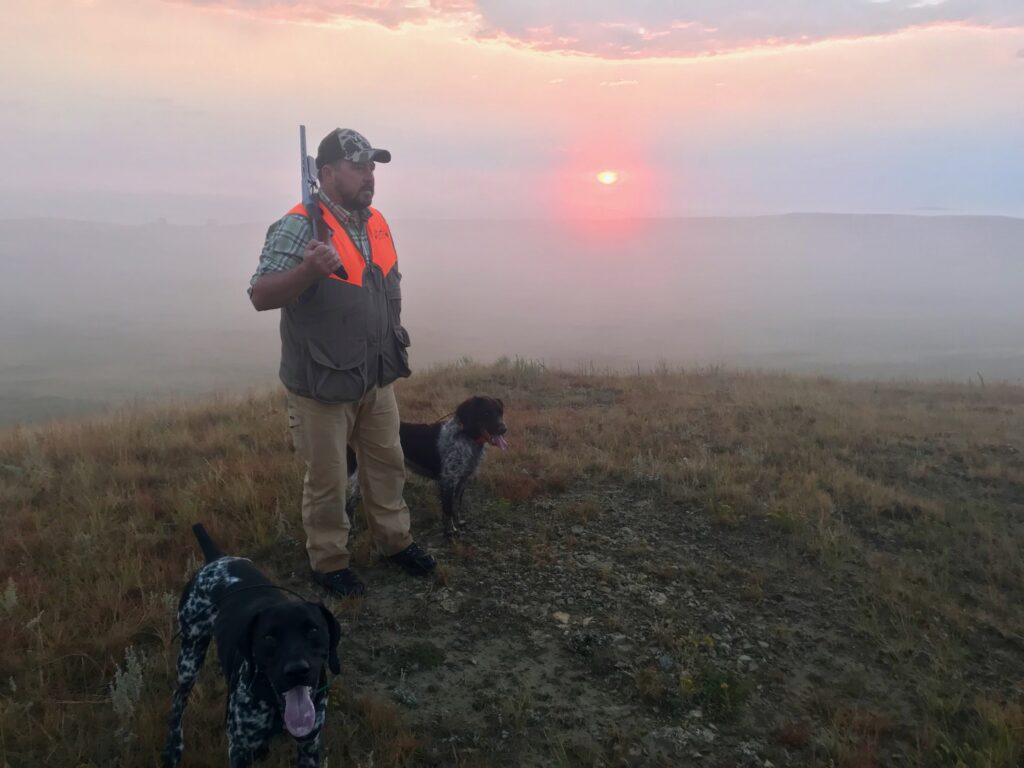 National Hunting and Fishing Day (NHFD) occurs each year on the fourth Saturday of September. So, you can either look at this column as a week late or 51 weeks early. Either way, hunting and fishing isn’t something to celebrate for one day. Both are much more important than that. I hope you are heading into the great outdoors this weekend to enjoy this gorgeous time of year.

The special day for sportsmen was established in 1971 to recognize generations of sportsmen and women for their contributions to the conservation of our nation’s rich sporting heritage and natural resources. This year marks the 50th Anniversary of NHFD.

In the first ever National Hunting and Fishing Day proclamation, President Nixon noted, “I urge all citizens to join with outdoor sportsmen in the wise use of our natural resources and in insuring their proper management for the benefit of future generations.”

President Biden, 50 years later, echoed this sentiment. His proclamation on National Hunting and Fishing Day, 2022 stated, “As we reflect on the long-cherished traditions and cultural heritage of hunting and fishing, we recognize America’s hunters and anglers in their pursuit of adventure and commitment to conserve our natural world.  We recommit to strengthening the hunting and fishing industries in a responsible and sustainable way while supporting the people whose livelihoods depend on them.  And we renew our efforts to build partnerships with hunters and anglers; agricultural and forest landowners; outdoor enthusiasts; Tribal Nations, States, and territories; local officials; and other important stakeholders to make public lands accessible to all Americans and keep our outdoor spaces healthy and resilient for generations to come.”

The Congressional Sportsmen’s Foundation (CSF ) noted there are 55 million sportsmen and women playing an active role in the conservation of America’s natural resources. NHFD not only recognizes the importance of participation in hunting, fishing, recreational shooting, and trapping, but also in conservation. It also exists to encourage all sportsmen and women to share their passion with someone new to hunting and fishing.

“As America’s original conservationists, sportsmen and women have and will always answer the call to protect and promote America’s outdoor heritage,” said CSF President and CEO Jeff Crane. “To look back on 50 years of National Hunting and Fishing Day is to be reminded of how much can be accomplished when like-minded people come together, putting aside partisan differences and embracing the love of healthy habitats and populations that bind us together.”

Hunting and fishing is more than just good times outdoors. Together, they drive funding for wildlife conservation through self-imposed fees and excise taxes, like the Dingell-Johnson Act and the Pittman-Robertson Act. According to the CSF, sportsmen and women have generated more than $57 billion in conservation funding over the past eight decades. These funds are utilized by state fish and wildlife management agencies to benefit the public via a number of projects including habitat restoration, land acquisition, hunter education, and shooting range construction, among a whole host of other developments.

“85 years after our founding, Ducks Unlimited is proud to once again support and celebrate National Hunting and Fishing Day in its 50th year,” said DU CEO Adam Putnam. “We have a deep appreciation for Bass Pro Shops, Wonders of Wildlife and all our partners that help keep our outdoor heritage alive and well for future generations. No one gives back to the outdoors more than sportsmen and women, and that’s what makes the North American Model of Wildlife Conservation the most successful in the world. Whether you prefer to spend your time afield or afloat, get outside and join us in celebrating this special 50th anniversary of National Hunting and Fishing Day!”

NHFD is a great reminder of the importance hunting and fishing play in our country. Sportsmen fund the future of conservation. Even if you don’t hunt or fish, you should be grateful others do. Because without the money generated by sportsmen dollars, all wildlife in North America would suffer. 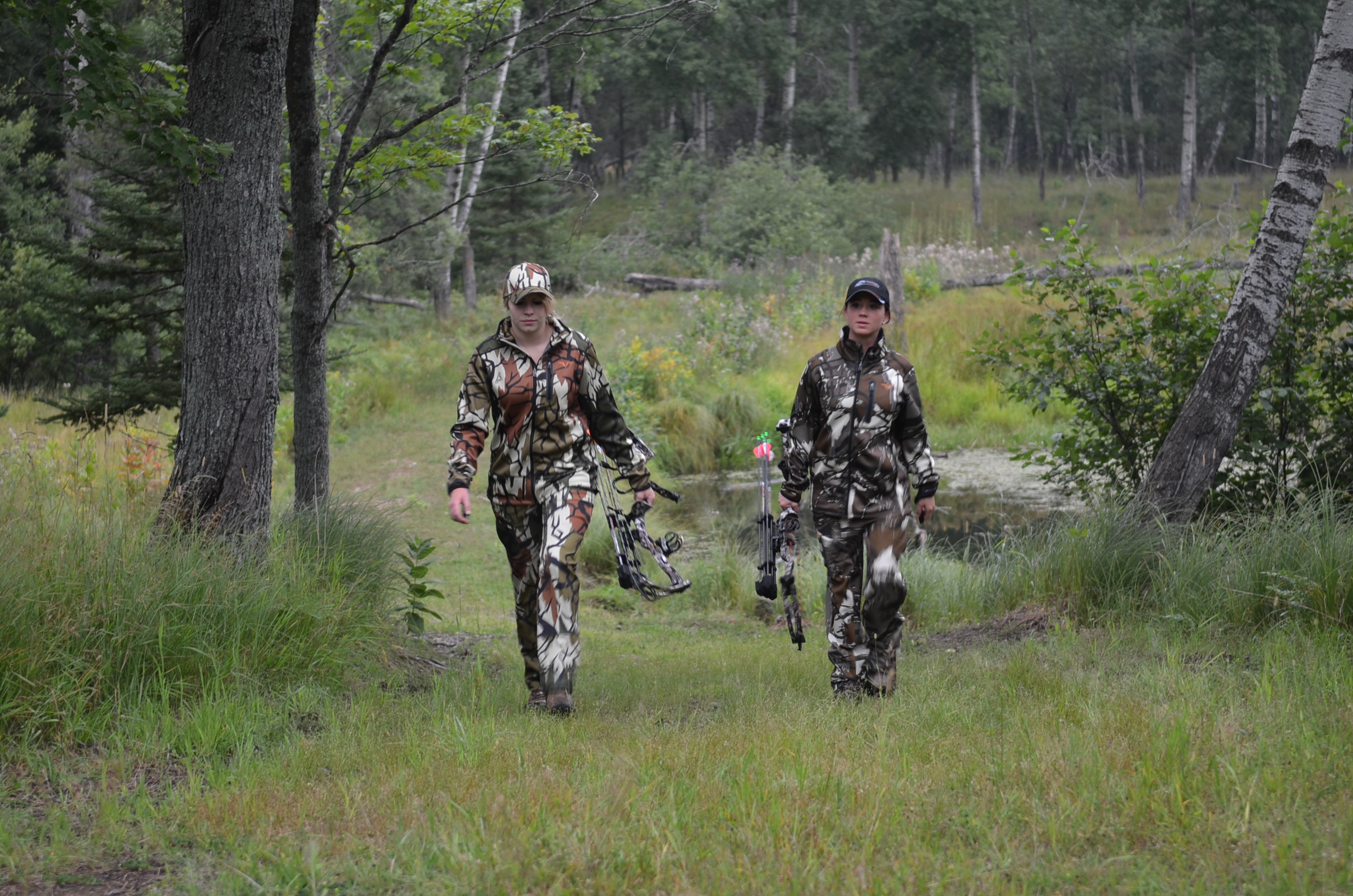 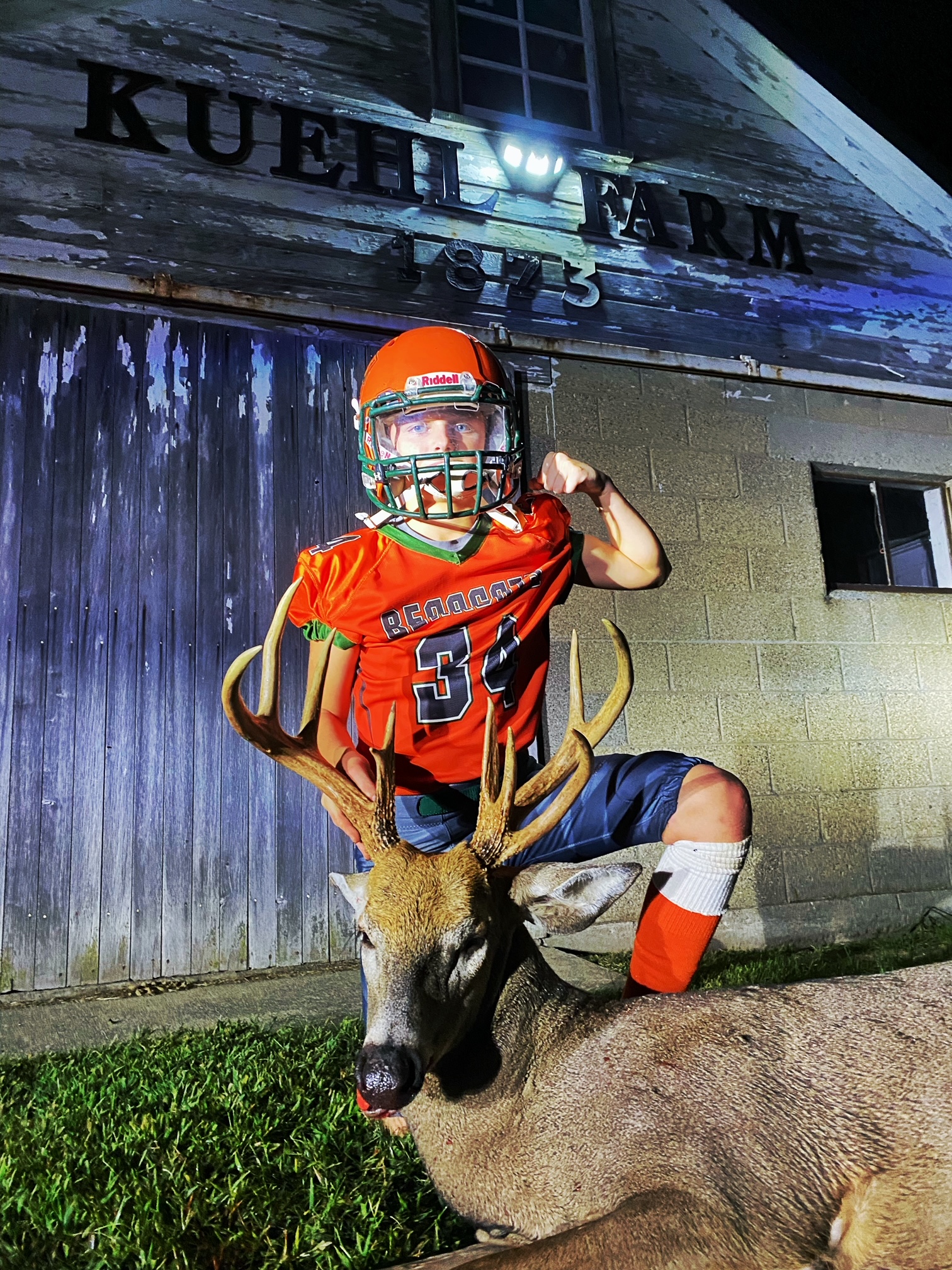